In the heart of the Swistaue on the outskirts of Bonn, Heimerzheim Castle awaits you with its diverse event locations. Corporate events, weddings or birthday parties – Heimerzheim Castle is the ideal venue for all occasions. Please convince yourself.

Heimerzheim Castle has a long history, the origins of which date back far into the Middle Ages.

In the middle of the 13th century, the first parts of the building were established as a fortification. In the course of time, the changing lords of the castle extended and converted the complex. Until the first half of the 14th century, the lords of Heimerzheim lived in the castle. The property was then transferred to the Teutonic Order of Knights, who used it as a commandery.

In the following centuries the names of the noble owners changed: The von der Horst family lived here as well as the von Meinertzhagen and von Quentel families. Eventually the property passed into the hands of the von der Heyden family, called Belderbusch. On the occasion of the marriage of Countess Josephine von Belderbusch to Baron Karl von Boeselager-Heessen, the property passed to the von Boeselager family in 1825.

You can celebrate impressingly in the Lower Ward. With room for up to 300 people, the Lower Ward is the largest room at Heimerzheim Castle.

Once the bakery of the castle inhabitants, the Castle Pavilion today functions as a unique, modern event location. Up to 100 people can be accommodated here.

In the heart of the complex, the Ward is enthroned on its own island. The spacious rooms offer space for a maximum of 100 guests.

Civil wedding ceremonies take place in the Red Salon of the main castle. Celebrate the most beautiful day of your life in this special historical ambience.

Today Heimerzheim Castle is a popular destination for excursions, a modern 3-star superior hotel and an extraordinary event location all in one. Located on the outskirts of Bonn, we welcome you with 21 stylish hotel rooms, three event rooms and a wide-ranging programme.

Get married in the Red Salon, dance in the dining room of the main castle or enjoy the unusual culinary delights of our kitchen in the outer castle. If you need some rest, the spacious park invites you to extensive walks. After an exhausting day you can go to sleep in one of our 21 comfortable hotel rooms and feel like in a fairy tale.

Arrange your seminar, conference or corporate event in the historical ambience of Heimerzheim Castle. We support you with professional advice and first-class service.

Whether anniversary celebration, birthday or communion – Heimerzheim Castle offers the ideal location for your private party in the Cologne Bonn area.

Have you always dreamed of celebrating your wedding in a castle? This dream could soon become true at Heimerzheim Castle. 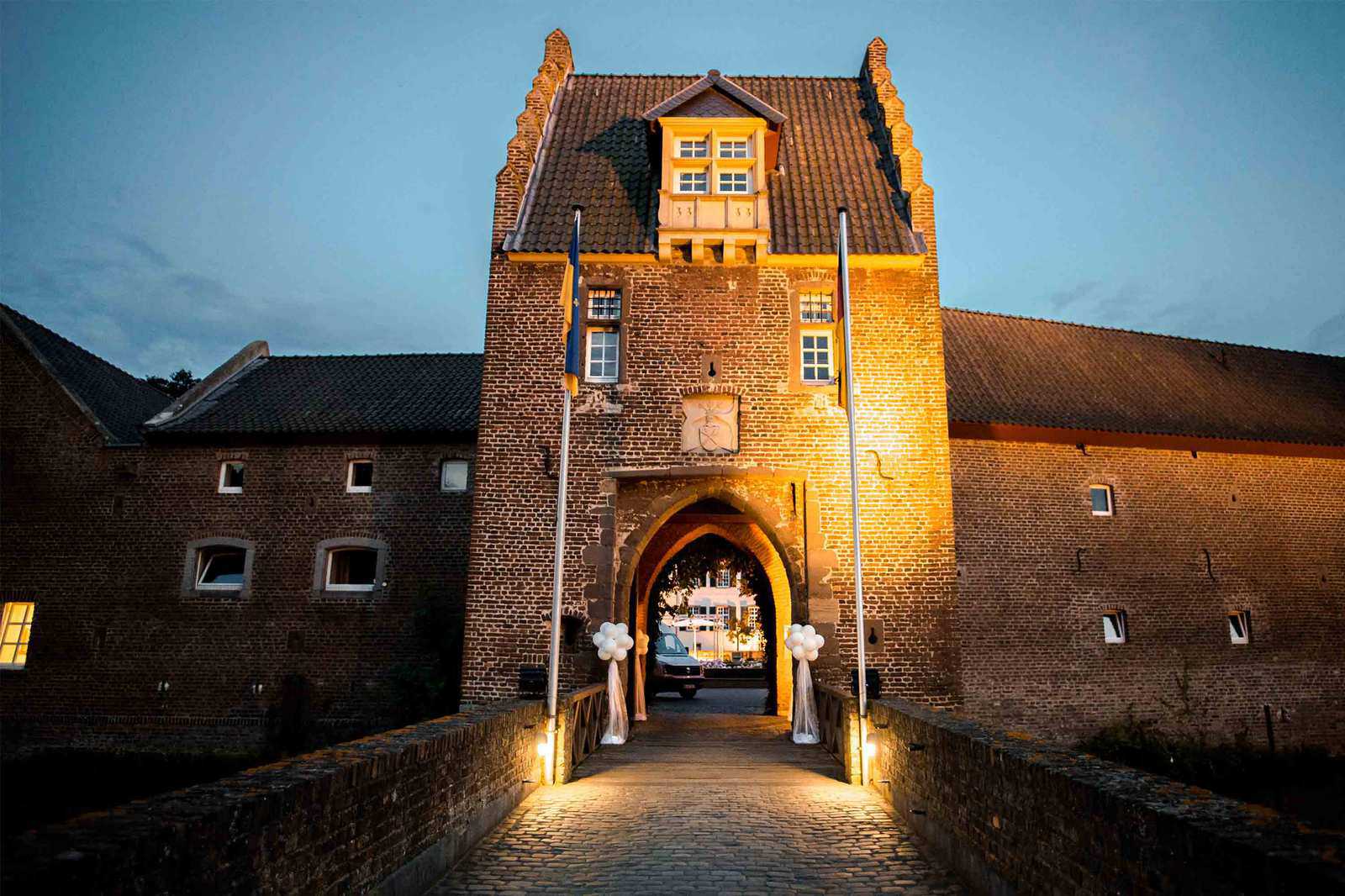 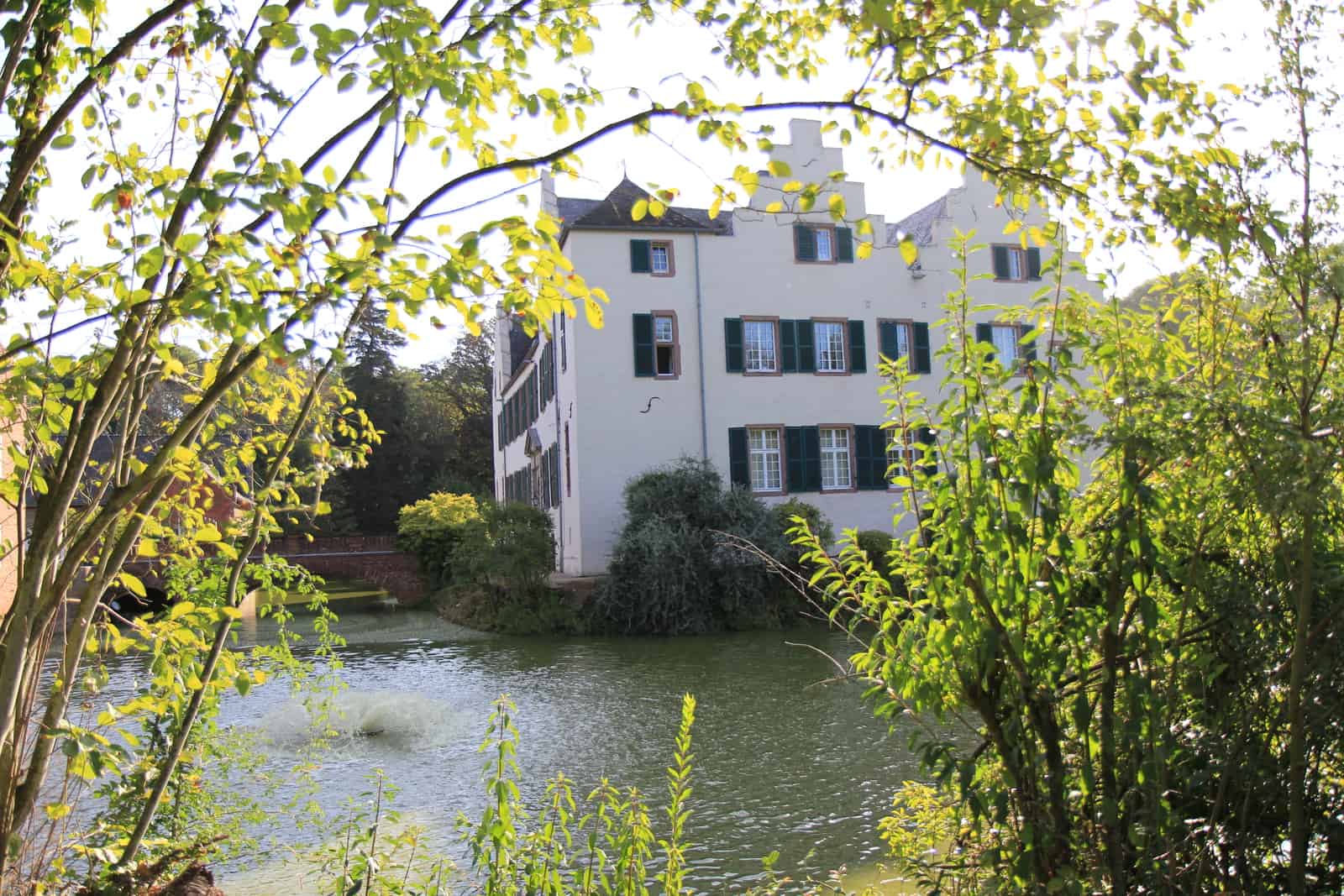 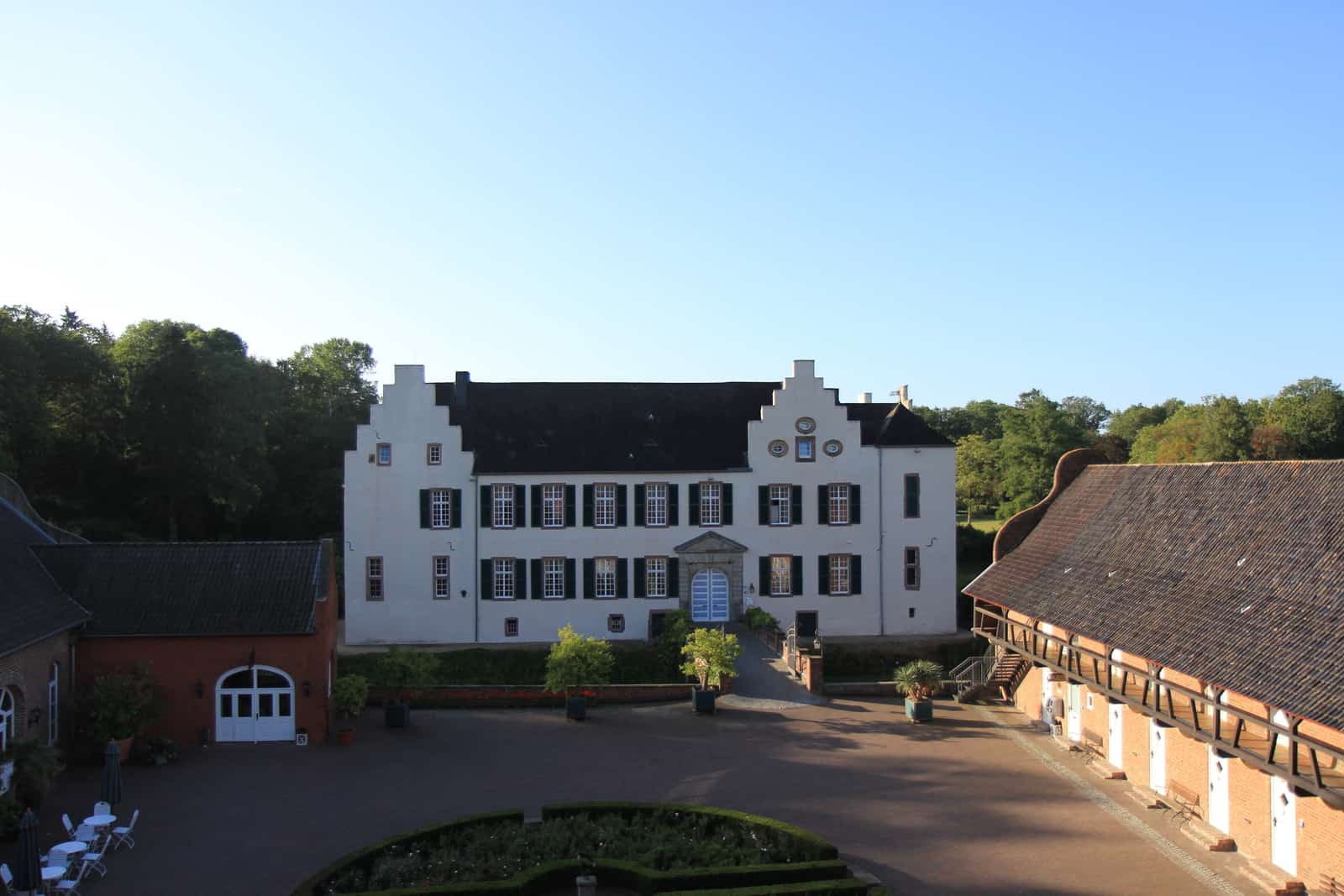 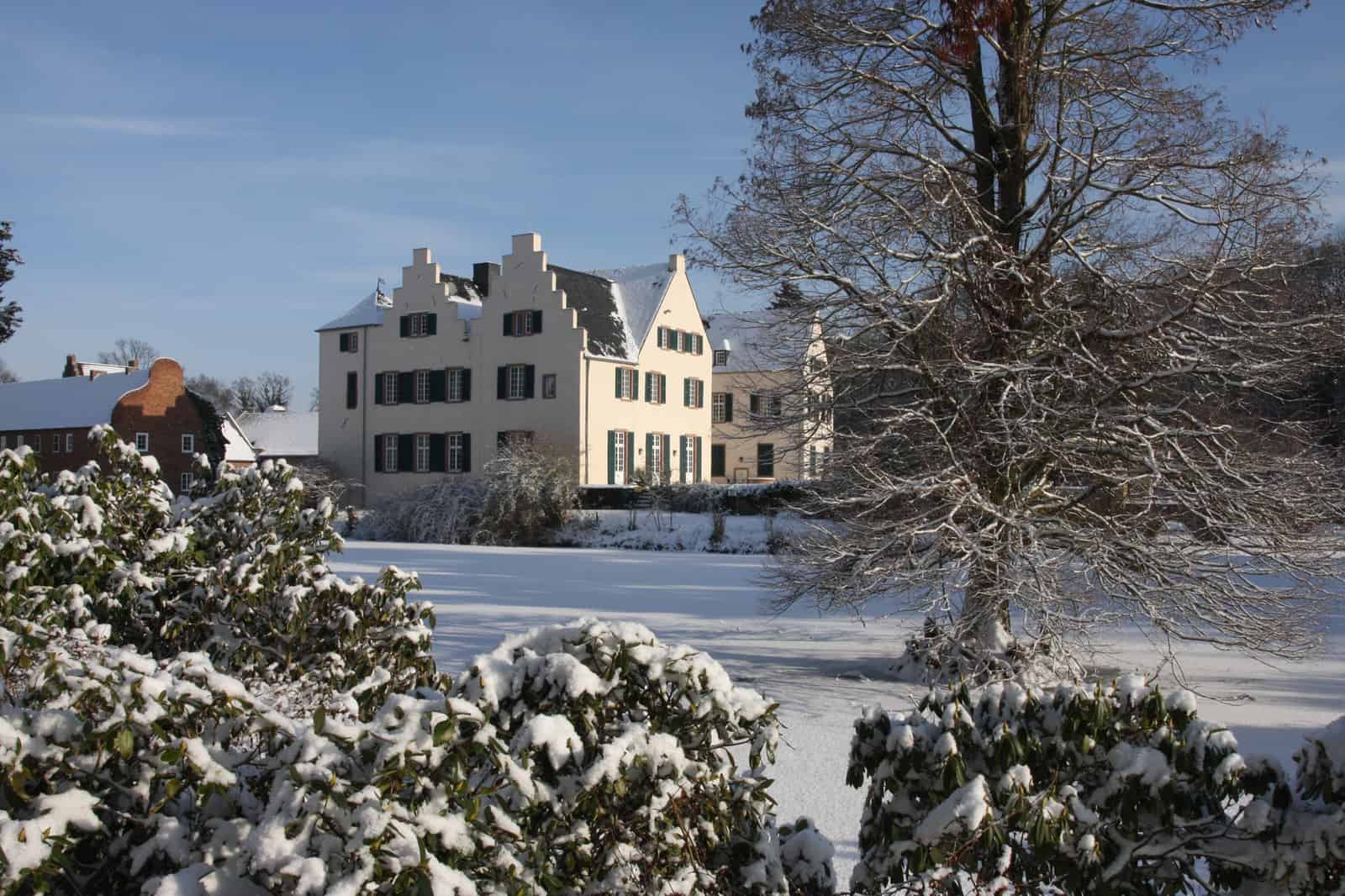